NoHo Scooters had their farewell party, sale & ride last Saturday, December 15th, 2012. If you recall, we posted owner Mike Frankovich's "going-out-of-business" statement in the last blog post. We all bid a fond farewell to NoHo Scooters last Saturday, by showing up sometime between 1-5pm.

There was free pizza, chips, soda, as well as some pretty good deals on some of the last remaining articles in the shop. I saw a couple of people getting some good deals on scooters, in fact, while I was there. A lot of people from the scooter scene showed up to say goodbye to NoHo throughout the day.

You can view some pictures by clicking here and here.

All in all, it was a nice sendoff, followed by one last Holiday ride, led by Eric and Justin of the Los Angeles Scooter Group.

Of interesting note:
The mechanics, who formed NoHo Scooters' Service Department, said that they will be staying open, even though Noho Scooters is going to close this month. "SCOOTER SERVICE" scooter repair shop will stay open in the alley behind NoHo Scooters' old location. Mechanics Greasy, Jano & Junior will continue to service scooters in the old NoHo Scooters' service bay for the next few months, until the building they are in is leased. In the meantime, they will be looking for a more permanent location - details will be announced in this BLOG when that happens. Their PHONE NUMBER is (818) 861-4640; SCOOTER SERVICE is behind 5144 Vineland Ave., North Hollywood, CA (in the alley off of Vineyard and Harstock St.).
Posted by GRX at 8:41 PM

"It is with great sadness that I must announce the closing of NoHo Scooters at the end of the year. I started the business with my father back in 2002. I kept the shop open through good and bad times including the death of my father in 2007. We have been LA’s premier scooter shop and have had the pleasure of representing many great brands. Our support of the local scooter scene and the LA Scooter Group has been a highlight of the past ten years. We have had the best customers, many of whom have become great friends. I’m not going to go into the reasons for the shop’s closure, as there are many. I don’t consider it a failure, as it has been a great pleasure taking care of the scooter riding public in Los Angeles. It has not been an easy decision to close, but I know now that it is the right decision.

Effective immediately we will no longer take in any service or repair work beyond a quick service, tire change, brakes, etc. Anything beyond that will be sent to Route 66 Riders in Marina Del Rey, as they are a dealer for all the same makes as us (except Kymco). We are going to keep the service department open as long as we can to get existing larger jobs finished. We still have an inventory of new and pre-owned scooters and motorcycles, which will be part of a blowout sale beginning today. Out of respect of other dealers in the area, I will not be advertising our sale prices.

On Saturday December 15th, we will be having a going out of business party. Our annual Holiday Lights Ride will take place after closing at 6PM. Our last day of operation for the showroom, and service drop-offs will be Saturday, December 22nd. We will keep the service department open the following week to get existing work finished. Thank you once again to all of our great customers and friends for the past ten years. I’m sure I will see you on a scooter ride in the future."

Editor's note: Sad to hear. As one of the centers of the LA scootering community, NoHo will definitely be missed! Wishing Mike, and everyone who works at NoHo, the best of luck with everything.
Posted by GRX at 1:13 PM 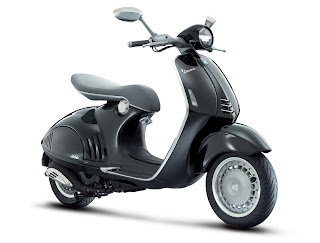 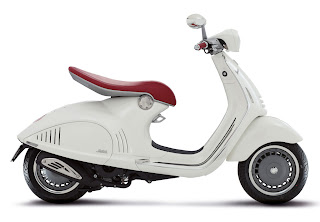 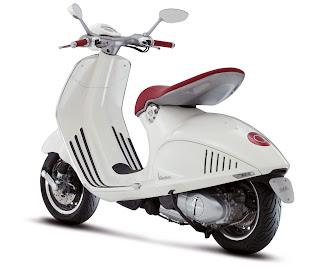 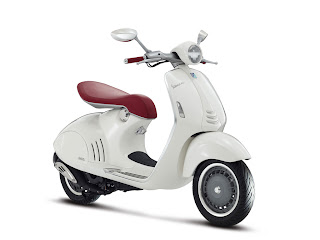 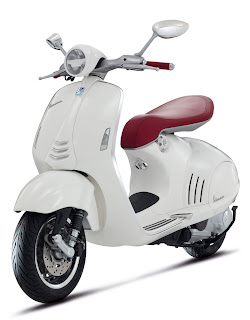 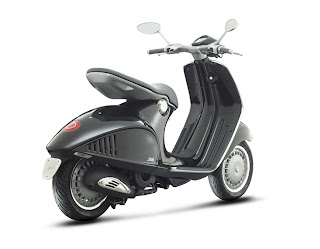 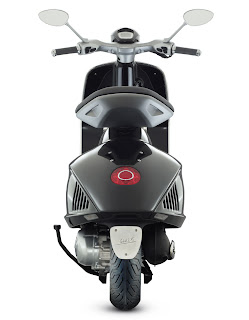 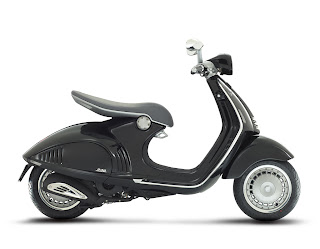 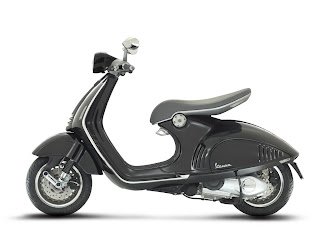 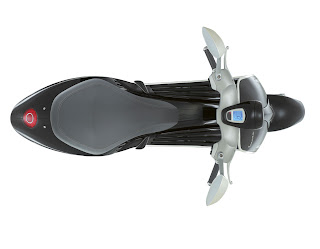 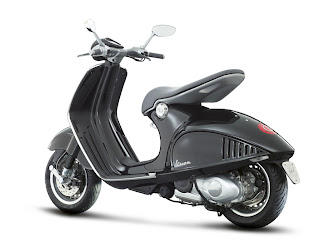 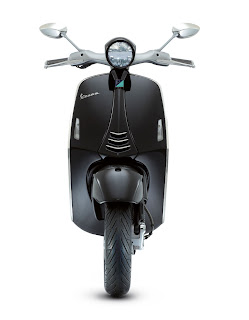 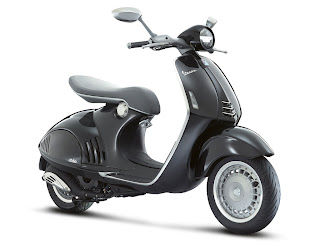 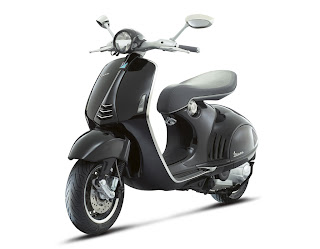 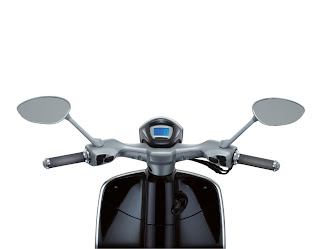