Look out Grom: the New Italjet Dragster is coming! 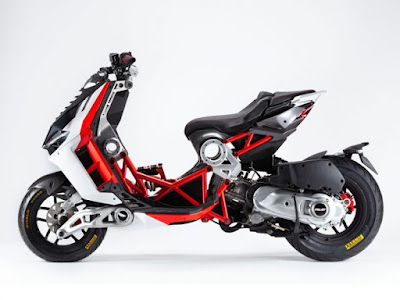 So, according to many wide reports, and the company itself, Italjet is going to be coming out with a new, revamped and redesigned lineup of their Dragster scooters, which originally came out in 1998. They will debut in Milan, at the EICMA 2019 motorcycle show, which is happening this first full week of November 2019. 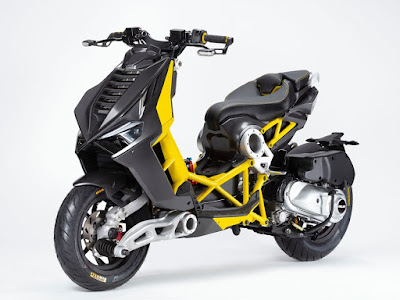 The original Dragster had a hub-center steering setup, in lieu of standard forks, and also had an exposed steel trellis frame. But, as you can see from the photos above, the new models have even more of an exposed frame look that makes it seem more slick and aggressive. Gone are some of the faring coverings from the original, giving this version a stripped-down and sleeker design. 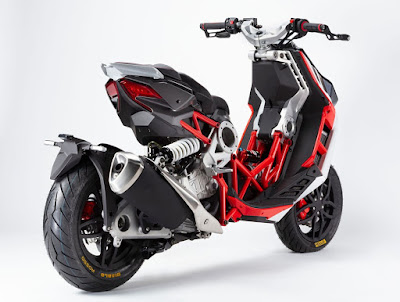 Italjet has said that the new range of Dragsters will come in 125cc, 150cc, and 200cc versions. All of them will be four-stroke, liquid-cooled engines. The 200cc version is said to have a top speed of 77mph (125kph) and 19.8 horsepower. The front tire is 12", with the rear tire at 13"; both front and rear have disc brakes with Brembo calipers. 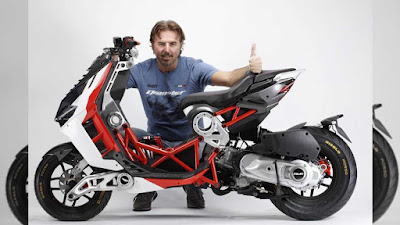 Italjet CEO and President, Massimo Tartarini, has said that some minor fine-tuning work on the Dragster has caused some delays in mass production, but that it will be built in Italy and ready to go in the first quarter of 2020. Below are some pics he has shared of the Dragster undergoing actual racetrack testing. 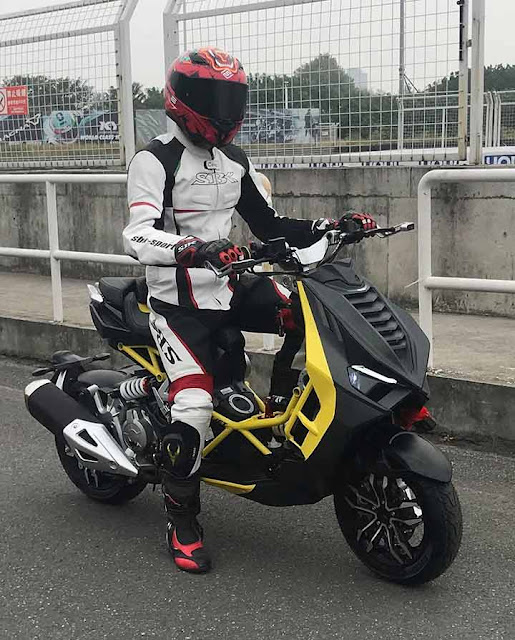 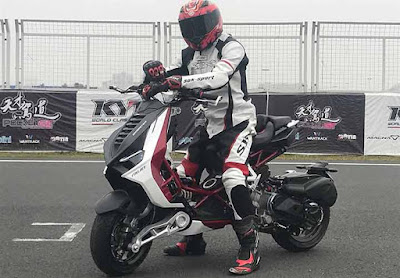 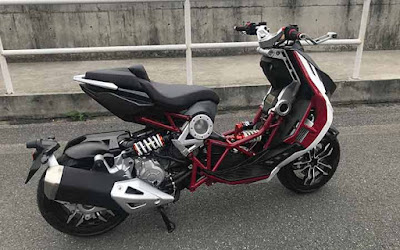 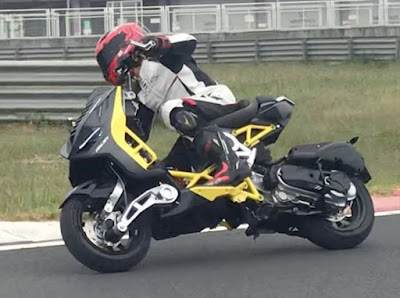 Labeled the "New Urban Superbike" by Italjet, it will be available for pre-order on Italjet's website, starting at noon (Italian time) on November 5th, 2019. Once the pre-order has gone through, a deposit of approximately $557 (499 Euros) will supposedly be required (this figure is not confirmed, however). The final price has been rumored to be approximately $5025 (4500 Euro). 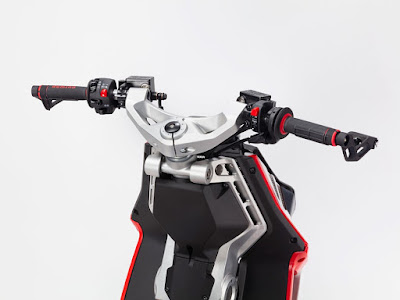 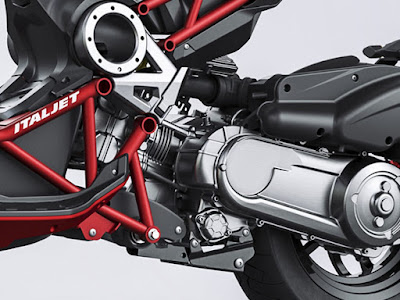 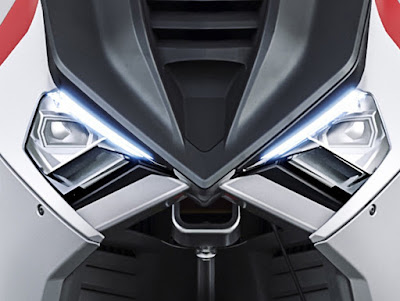 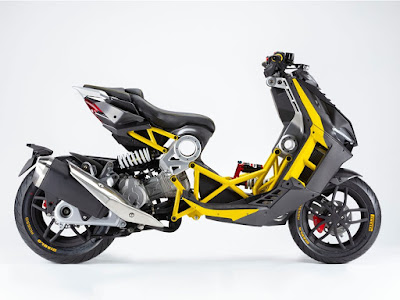